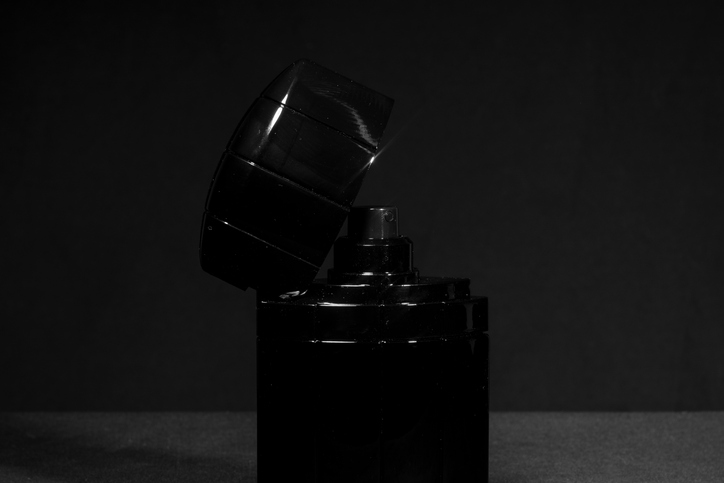 Manufacturers aren’t going to let inspection challenges get in the way of the artwork on their product packaging. Though it can be a challenge to read expiration dates on a variety of background colors, that’s no reason to change the color that everyone associates with their favorite box of cereal. Marketing leads the way when it comes to packaging.

Fortunately, there’s a relatively simple fix. Contrast can be enhanced by simply changing the color of the light source, and the effect can be quite dramatic (see the examples below). Advances in color LED technology have made it easy to bathe the field of view in a variety of hues while inspection is in progress. 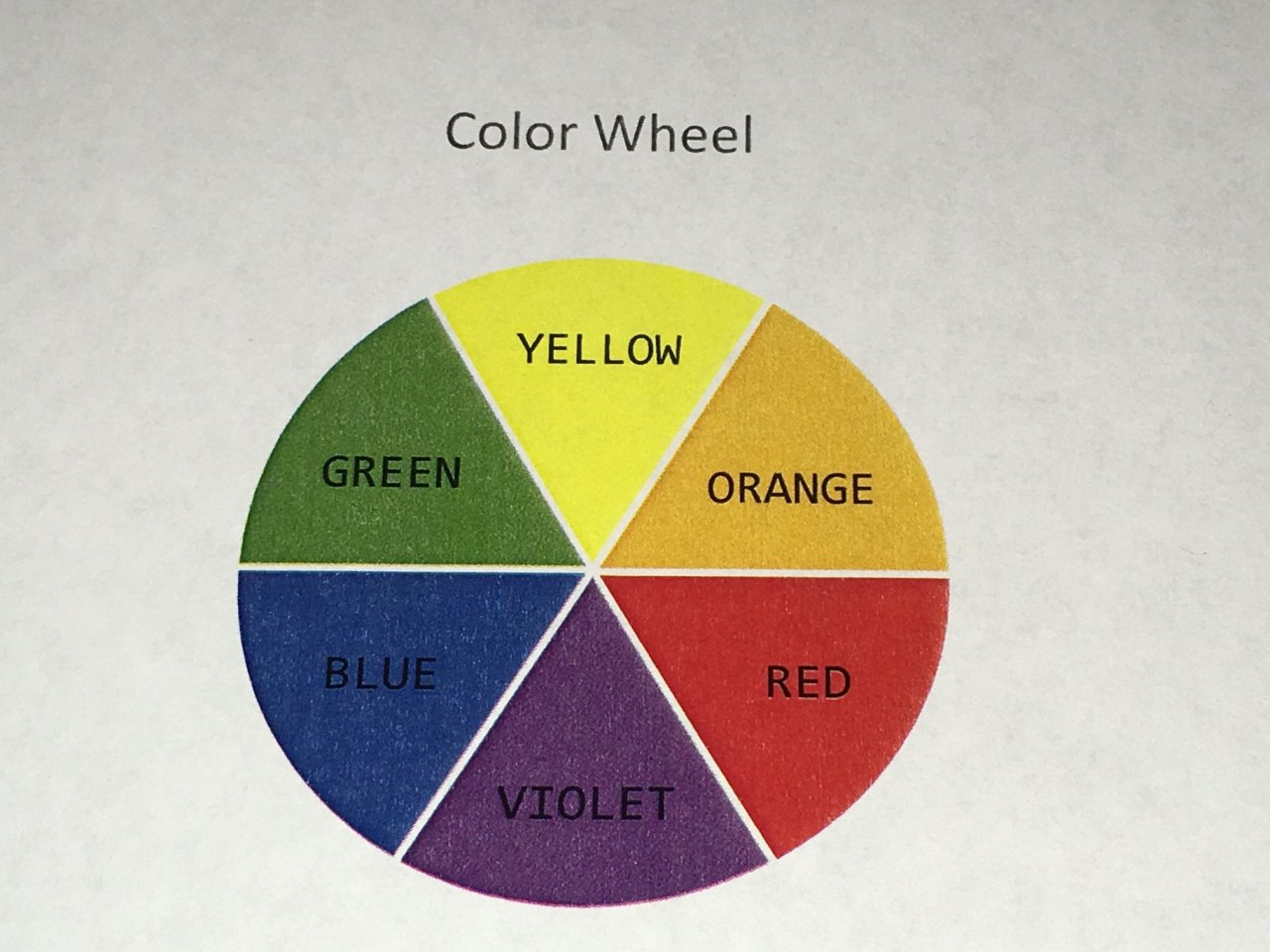 When it comes to choosing the right LED color, the key is the color wheel. If you want a marking to look darker against its background, you need to illuminate it with light that’s on the opposite side of the wheel. If the markings are orange, for instance, you’ll want to use blue light to make them show up darker. They might end up looking almost black. This is because light of the “opposite” color gets absorbed, rather than being reflected back to the viewer (or the camera). If you were to illuminate those same orange markings with red light – which is pretty close to green on the color wheel – they would look much lighter because the light is being reflected back. It’s a lot like magnets, where opposite poles attract and similar poles repel each other.

The effect can be seen on the same date code shown above. When illuminated with blue light, the text acquires a higher contrast and becomes easier to read with optical character recognition (OCR). 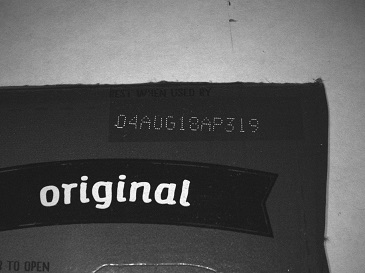 This easy adjustment opens numerous opportunities for enhancing the contrast of markings on packaging, and that’s why Omron Microscan’s MicroHAWK smart cameras are available with a variety of colored LED options. However, there are some gray areas where the contrast problem can’t be solved with the color wheel alone. If the products being inspected have a variety of different colors, sometimes white lighting is a good compromise. In some cases, if you are trying to minimize the effect of background colors, then infrared lighting may be useful, as seen in the photo below. 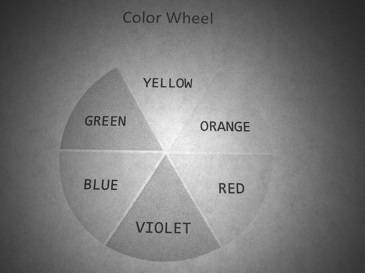 Another example in which infrared (shortened as “IR”) comes in handy is the inspection of dark perfume bottles. A dark coloring gives these bottles a sultry flair, but it also makes them more difficult to inspect for proper spray tube placement. An IR backlight brings out the contours of the spray tube, ensuring that even the most impractical ideas of bottle designers can still get the green light. (Once again, marketing wins.)

Infrared light also plays an interesting role in counterfeit detection. Since a person cannot see the effect of infrared lighting, inks can be used on products that can only be seen by a camera using an IR light source.

MicroHAWK smart cameras are equipped with red lighting options as well as white, blue and IR LEDs so that virtually no inspection or barcode reading application is beyond our reach. The possibility of enhancing machine vision outcomes with color LEDs is often overlooked, but this simple trick can greatly impact the outcomes of OCR and other inspection tasks. It’s important for industrial automation professionals to understand the ways in which color LEDs – as well as IR lighting – can make a huge difference.

Read more about MicroHAWK smart cameras and let us know if you would like to discuss your custom applications here.